It is all about control, that is what I tell clients and seminar attendees.  By doing a will, you are taking control of the situation if you should die.  Who is in charge, where assets should go, and if you have children, who should raise them.

In the case of Philip Seymour Hoffman, he was survived by his partner, the mother of his three children.  At the time he wrote his will in 2004 the couple only had one child (there were three at his death).  And Mr. Hoffman took control via his will, requesting that the child be raised in New York City so that he would be surrounded by its arts and culture.  If that were not possible, then either Chicago or San Francisco.  And if that were not possible, the child should visit the list of cities at least twice a year.  As an estate planning attorney (and mother to two young children), I applaud Mr. Hoffman for this level of detail.

Wills can be viewed as stale and dry documents, but they can also promote your values and passions. Routinely I advise clients to write a letter to the trustee of their children's trust (a letter is not legally binding, but rather a guidance document) and to mention travel.  Is it important to the parents?  If so, to where, how often, etc. Should the funds be used to fly in out-of-state family and friends instead?

No parent wants to answer the question about what happens if they die before their child(ren) is well into adulthood.  But life happens, parents pass on, and sometimes it is too early.  Mr. Hoffman falls into a minority of parents with young children who actually answered this question.  He took the time to create a will, and makes his wishes known.  An amazing actor, and also an amazing parent as shown by his creation of a will with depth beyond taxation concerns. Bravo!


Hoffman accepting his Academy Award
Posted by Melinda Gustafson Gervasi at 6:30 AM No comments:

Learn about Powers of Attorney, Wills,Trusts, Probate and More 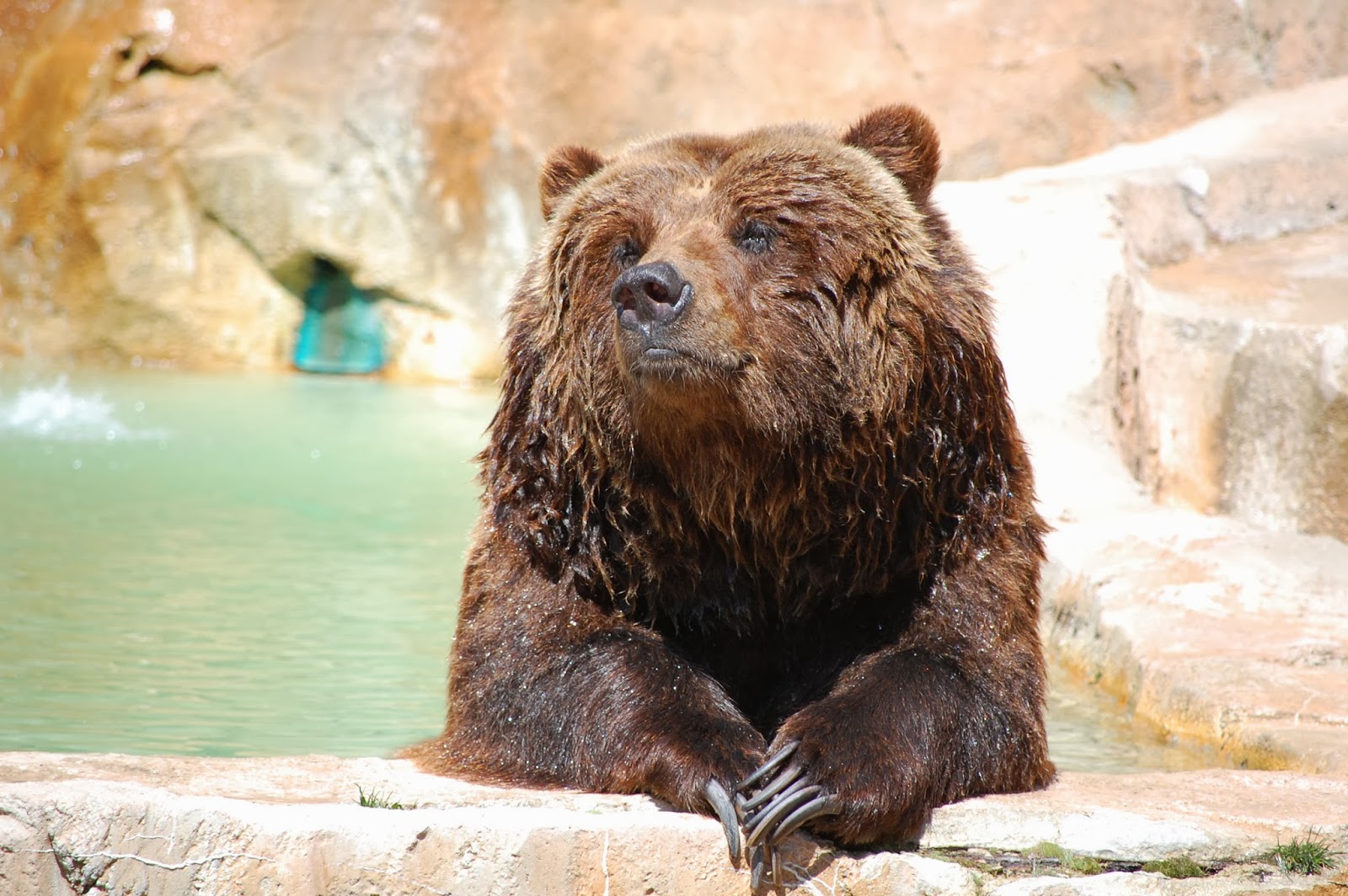 As the deep freeze of a Wisconsin winter begins to let up and a small thaw moves in, come out of your lair and gather free and useful information on the basics of estate planning.  Yes, estate planning.  A term many think is reserved for those with a seven-figure net worth is really something anyone over age 18 needs. Why? Creating an estate plan allows you to take control and make decisions related to illness, death and taxes. Three things no one escapes.  And if you do not take control then you are leaving essential questions to be answered by a court.  Join me this week and into the future for a variety of seminars and talks related to the basics of estate planning:


Visit the Gustafson Gervasi Law Office web site for more detailed information.  Winter is nearing its end.  Get your papers in order now so that you can get out and play in the warmer temps worry free!
Posted by Melinda Gustafson Gervasi at 12:47 PM No comments: