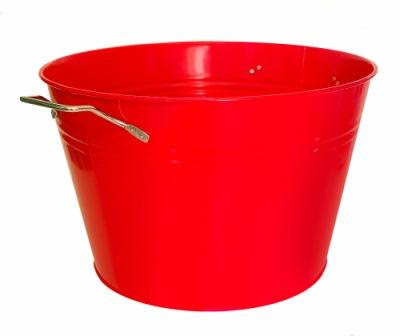 Several times in the past few weeks I have heard reference to "bucket list". The oddest one was in a holiday solicitation from a non-profit. The bucket was a wood bucket filled with plush toys -- a gift for donating $50. Apparently their marketing team was as unfamiliar with the term as I was. According to the Urban Dictionary, bucket list, is a common term for the list of things a person wants to accomplish before dying. I'm uncertain if the term pre-dates the 2007 movie of the same name. Co-starring Jack Nicholson and Morgan Freeman, it follows the lives of 2 terminally ill men as they race to complete their "bucket lists". A Google search also found www.bucketlist.org, an on-line journal where people can note their to-do items, and update readers as they make progress. I guess it is kind of like Facebook for the macabre.
Photo credit: www.sxc.hu - free images
Posted by Melinda Gustafson Gervasi at 5:23 AM