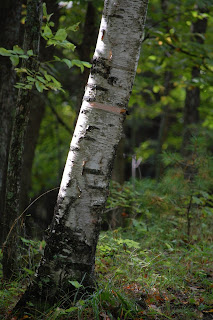 According to this report, Americans gave more to non-profits in 2011 than the prior year:


Reading this one cannot help but wonder if the President's budget proposal to cap the amount of the charitable deduction, allowing only 28 cents on the dollar.  Keep in mind that only tax payers who exceed the standard deduction can actually take the deduction.  It will be interesting to monitor the numbers in the years ahead should the budget proposal be adopted.  Stay tuned.

Posted by Melinda Gustafson Gervasi at 7:00 AM