It appears that a federal judge has found the Defense of Marriage Act (DOMA) unconstitutional because it prevented a widow from a New York same-sex marriage from receiving a spousal credit upon the death of her spouse.  Broken down this means a federal judge in New York stated that a surviving spouse from a same-sex marriage, which is a legal marriage under state law, should be allowed to inherit tax free as heterosexual marriages allow. 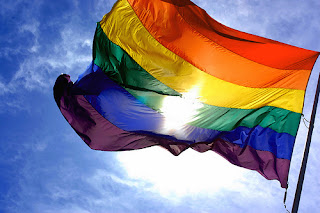 Watch for more updates as matters of this nature filter up the federal court chain.  Until it comes from the USSC it is not precedent across the country.  If you are in a same-sex relationship, estate planning is critically important.  Even though state laws may recognized your union, federal recognition may be lacking.